Luke turned 6 months old on Easter!  We just can't believe how fast time seems to be going by.

Here is what Luke is up to:
Today, we took Luke to Sears for a 6-month old portrait session. You can view the pics by clicking here.  He is at a really good age for getting professional pictures.  Our little boy is SO happy--he smiles all of the time.  And, since he is not mobile, it makes the pictures sessions really easy.  The really tough part was trying to figure out which pictures we wanted to buy! 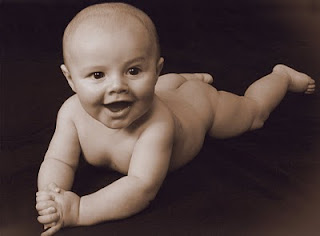 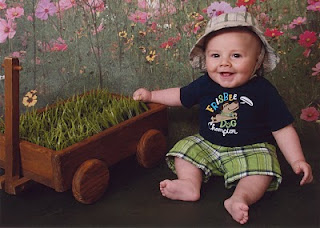 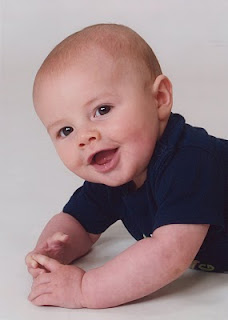 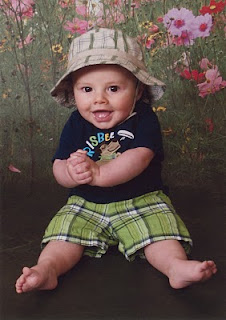