Is that Drew or Justin Bieber?

So, I just discovered Justin Bieber the other day.  I recorded an episode of Oprah when she hosted him as one of her guests.  I can't believe the reactions he gets by girls--crying, screaming--I just don't get how a kid who sings some songs can get that type of reaction out of girls.  I know--some of your are thinking, "Heather, you grew up in the New Kids on the Block Era--didn't you act similarly when you were that age?"  No, actually, I never understood that then either.

For those of you who missed the episode of Oprah I am referring to, or if you have no idea who I am talking about, here is the video:  Justin Bieber Oprah Video

When I first told Drew this the other day, his response was, "Who is Justin Bieber?"  Then he asked, "Why do you say he looks like me--does he look nerdy?"  So, I showed him the Oprah youtube video of his performance and video.  He amazingly enough also saw a resemblance.  Then, he showed me his dancing skills and I changed my mind (j/k).  :-)

Here's a side by side of Drew and Justin.  Does anyone else agree? 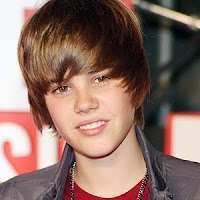 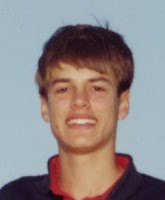 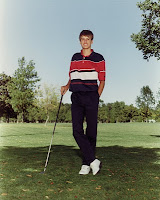