The World's Largest Urban Bat Colony has some competition

Most of our out-of-town visitors who have stayed with us have had the opportunity to see the largest urban bat colony in the world.  Just google "Largest urban bat colony" and you will many links to pages about our Austin bats.  Huge crowds gather nightly around the Ann W. Richards Congress Avenue bridge in Austin to watch the 1.5 million Mexican free-tailed bats shoot out from under the bridge.    Every evening around sunset, the bats emerge like a black cloud from the crevices of the bridge.  They search the countryside in search of food--it is estimated they consume from 10,000-30,000 pounds of insects.   So, of course, we welcome them here.   These bats are so cool!


The bats give birth in June or July and hang out until around October/November, when they head back South to Mexico.  The number of bats that emerge increase later in the summer, as the pups begin leaving the bridge also to hunt for insects.   The bats are a pretty big deal around here.  In fact, Austin even holds a "bat festival" annually in August (at the peak of the season).

Before we had kids, Drew and I enjoyed trekking to downtown Austin to see them.  But, now that we have young kiddos, visiting downtown Austin at sunset with our young ones is not so convenient (or fun!)  :-)

But, luckily, we don't have to travel far from our home at all to see bats.  You see, we have a pretty awesome, huge bat colony that is competing in size with the one in downtown Austin very close to our home.  Actually, I mapped the distance from our house to our suburban bat colony and it is less than 5 miles away.   Apparently, our nearby bat colony includes a little over half a million bats--so it is not the 1.5 million bats that emerge from the bridge in downtown Austin, but it is still neat to experience.  We have been visiting this bat colony for the past few years and it seems to be growing in size.

Since it is nearby and we thought Luke would think they were pretty cool also, we recently decided to visit the bridge to watch the bats emerge.  We arrived late, when they were already departing the bridge, but we were still able to watch a ton of them. 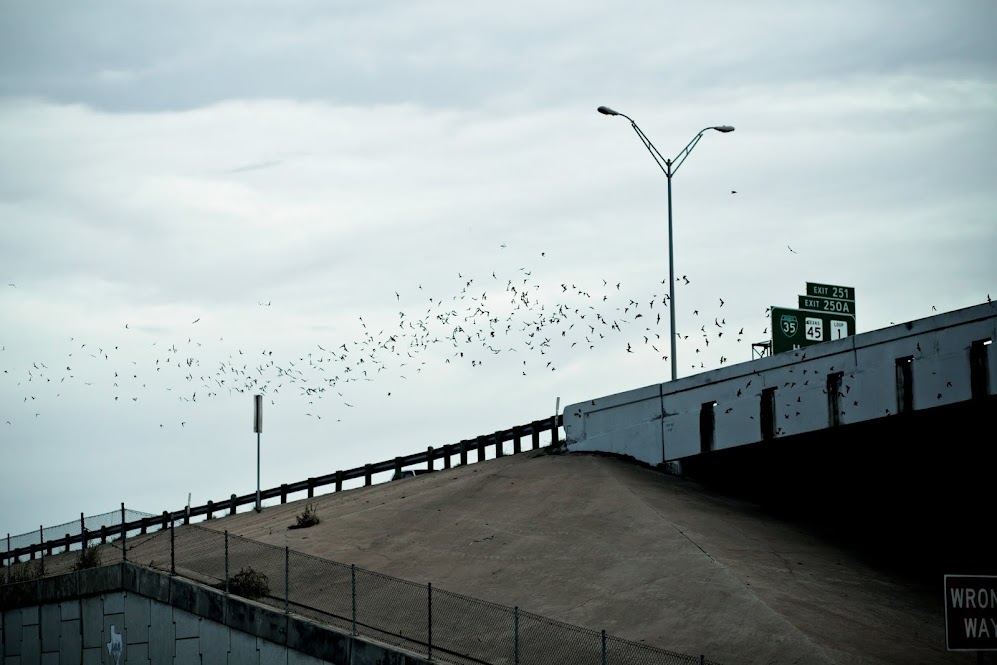 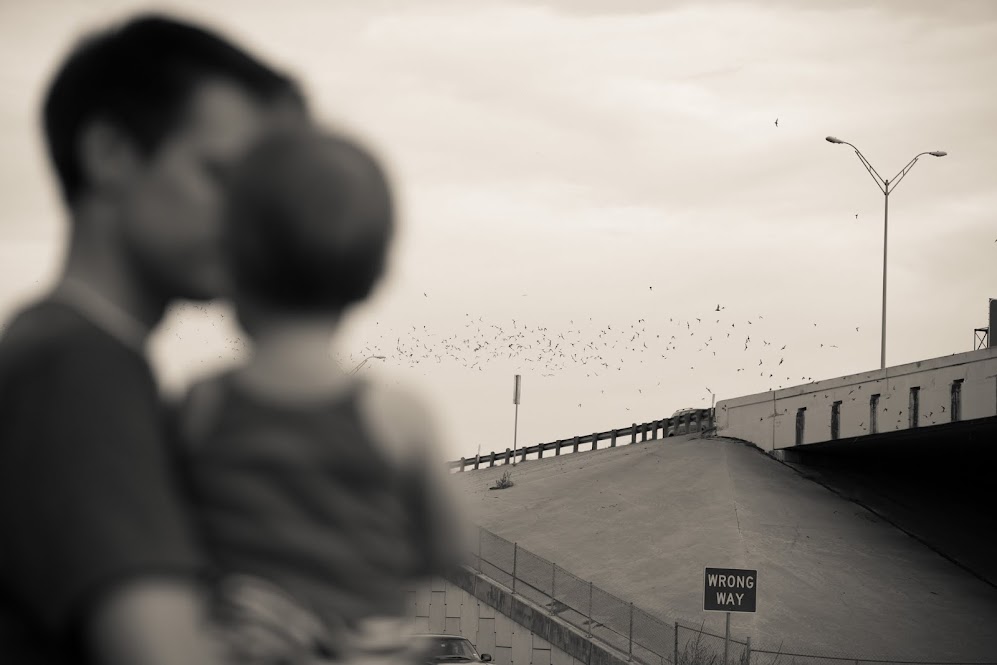 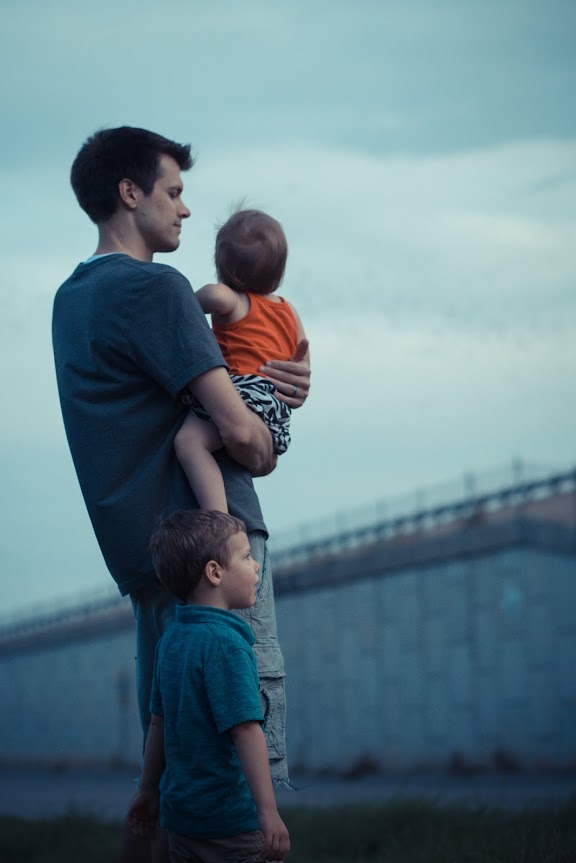 I captured a video, so you too can experience the sights and sounds (and not the smell of the bat pee that we experienced).  But, please forgive the poor quality of the video.  It was dark and so I struggled with seeing the screen.  Therefore,  I have some trouble with the manual focus.  But, you still can get a little bit of the experience with the video. If you want the true experience, you have to visit yourself!