"Life starts all over again when it gets crisp in the Fall" -F. Scott Fitzgerald, The Great Gatsby

The weather finally cooled down and became AWESOME just in time for Fall to arrive this past weekend.  This just made me GIDDY!  First, on Friday we received some much needed rain.  I told Luke that if it rained, we were going to find some good puddles to splash in.  I was so excited!

During Abbey's afternoon nap, we stepped outside our house (with baby monitor in tow) and began seeking a good splashing puddle.

However, I guess our neighborhood has some really good drainage systems.  Standing water was hard to find even though we had received a TON of rain.  But, we found a little bitty puddle near our house.

Later on Friday night, when Daddy got home from work, he helped us search for some good puddles.  This was Abbey's first puddle search (yeah, the poor girl has only seen rain a couple of times during her life--it's sad).  I forgot the camera for the HUGE puddle that we found as a family.  But, I grabbed it in time for Abbey to test out the tiny puddle that Luke and I found earlier. 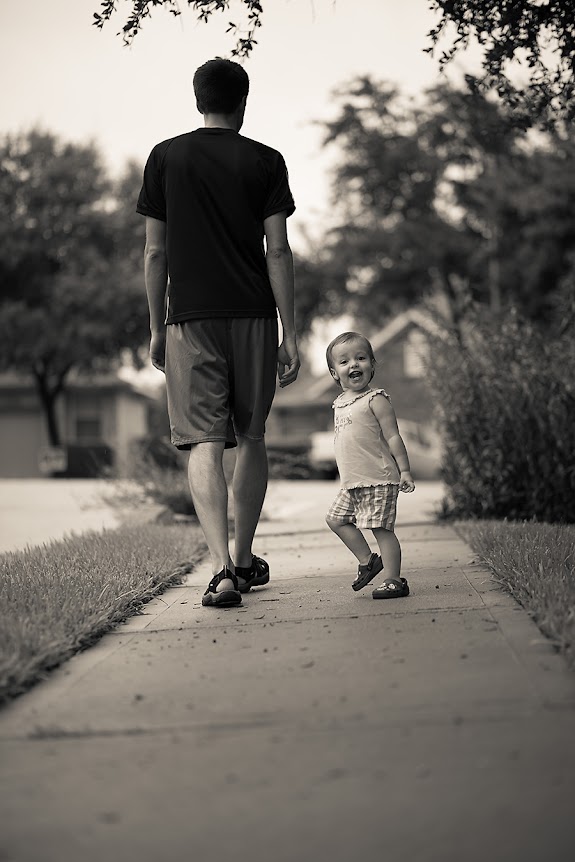 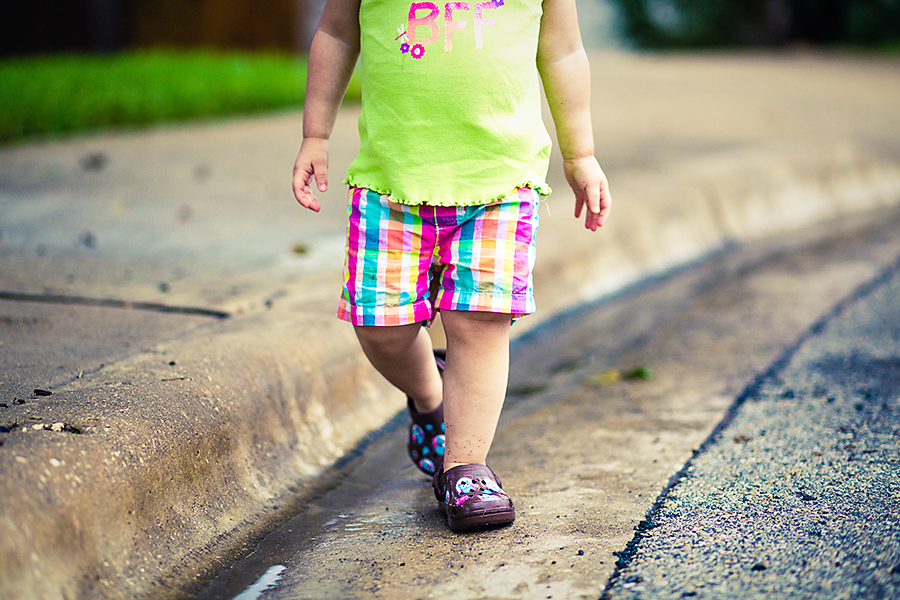 The rain cooled things off just in time for Saturday--which we spent entirely outdoors.  Have I mentioned that I LOVE the fall?  Hands down--it's the best season!   I should probably mention that I made three separate pumpkin dishes last week as well.  That just got us into the fall spirit even more.  There will be weekly pumpkin dishes made around this house from now until at least Thanksgiving!

Anyway--let's transition back to the outdoors from the food discussion.  For some reason, at our house when the weather is beautiful, we all just want to blow bubbles in our backyard.  So, that is what we did.


Thank you, Lord, for the fun fall weekend and the ability to enjoy your beautiful creation!