As many of you who read this blog may know, instead of having scans a couple of weeks ago, I asked to have blood tests.  I really saw the orchestration of God in how it all worked out with my scans being cancelled and then my prompting to ask for blood work instead.  The results of the complete blood count (CBC) a couple of weeks ago showed my platelets, iron and white blood cell count were all a little low.  My white blood count has been low since the cancer began, likely due to the effects of chemotherapy.  My iron was something that was just tested for the first time, so I really don't have a trend for that.  But, my platelets really didn't become effected by the chemotherapy until the end of my treatment (around January-Feb. 2013).  They haven't come up into the normal range since chemo ended.  But, at my last bloodwork check in March and at the end of last year, they seemed to be trending back up.  However, because they had gone down in number considerably at my check a couple of weeks ago, my oncologist wanted to check them again a week later.  It turns out they are even lower.  She doesn't like the trend.  It has been over a year since chemo ended--my blood counts should be rebounding somewhat.  My bone marrow is struggling for some reason.

Unfortunately, one of the things to be concerned about is a secondary cancer or issues of the bone marrow due to the effects of chemotherapy and radiation.  One of those possibilities is Leukemia and it tends to pop up in younger women who have undergone breast cancer treatment like myself.  Because I have a lot of the symptoms of it, I am going to be undergoing a bone marrow biopsy on Friday morning.  Honestly, I am really hoping all of my issues are due to side effects from the anti-estrogen (anti-breast cancer) drug I take daily, Tamoxifen.  I have read that Tamoxifen can effect platelet production, so that is the explanation for which I am hoping.

Since some have already begun praying about it, I am already feeling more at peace about things.  I am reminded through my recent Bible reading of God's sovereignty.   Easter, which is coming up, is one of the biggest reminders of God's sovereignty.  Even Jesus was afraid of what was to come on the cross.  He knew God's will, and knew what was prophesied in scripture.  He knew he would be bearing the weight of all the world's sin on his shoulders as the Messiah.  What a HEAVY burden!  In Matthew 26 (verse 29), when Jesus was in the Garden of Gethsemane, the Bible says, "he {Jesus} fell with his face to the ground and prayed, “My Father, if it is possible, may this cup be taken from me. Yet not as I will, but as you will.”  Later, in verse 42 Jesus said in another prayer:  "He went away a second time and prayed, 'My Father, if it is not possible for this cup to be taken away unless I drink it, may your will be done.'”  Jesus knew there was no other way for salvation of the world than through his death.  He trusted in God's sovereignty.  And because of what happened on the cross through God's grace and mercy, we can have the gift of salvation.  I wrote all of this to say, I am constantly reminded through daily life and through scripture that God is sovereign in all situations.  I rest in this sovereignty.

Would you pray with me prior to my biopsy on Friday?  Of course, I pray for complete healing, that all of my counts rebound and things turn out to be normal in my bone marrow.  I have seen and experienced the power of prayer; this is why I write the post.  Could you just take a couple of minutes to say a similar quick prayer?  Thank you so much, prayer warriors. 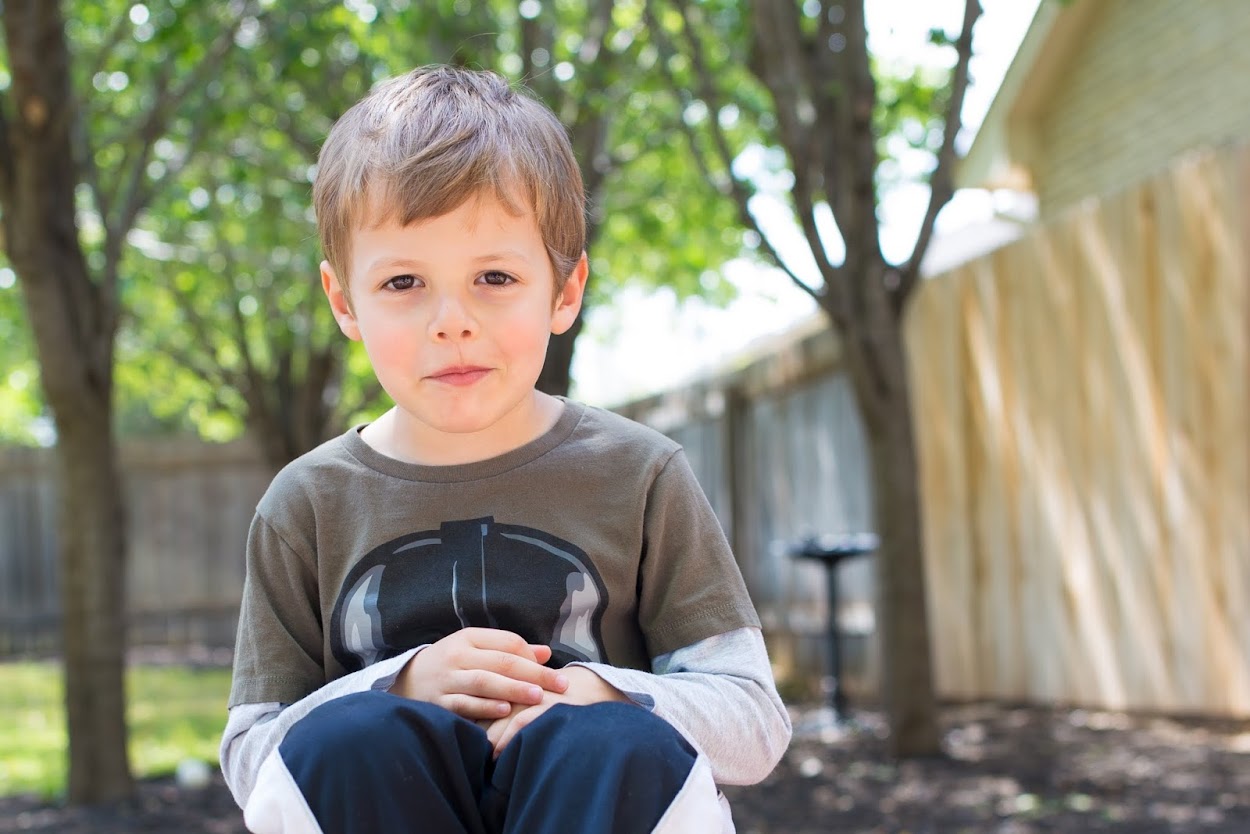 These are the reasons I want to win the battle over cancer.  I am honestly not afraid of death.  When I die, I get to be with my savior forever.   But, my death would mean that I would not be able to help Drew raise and teach our children to know Jesus Christ and glorify God.   I feel like God has a plan for me to do this, so this gives me peace as well. 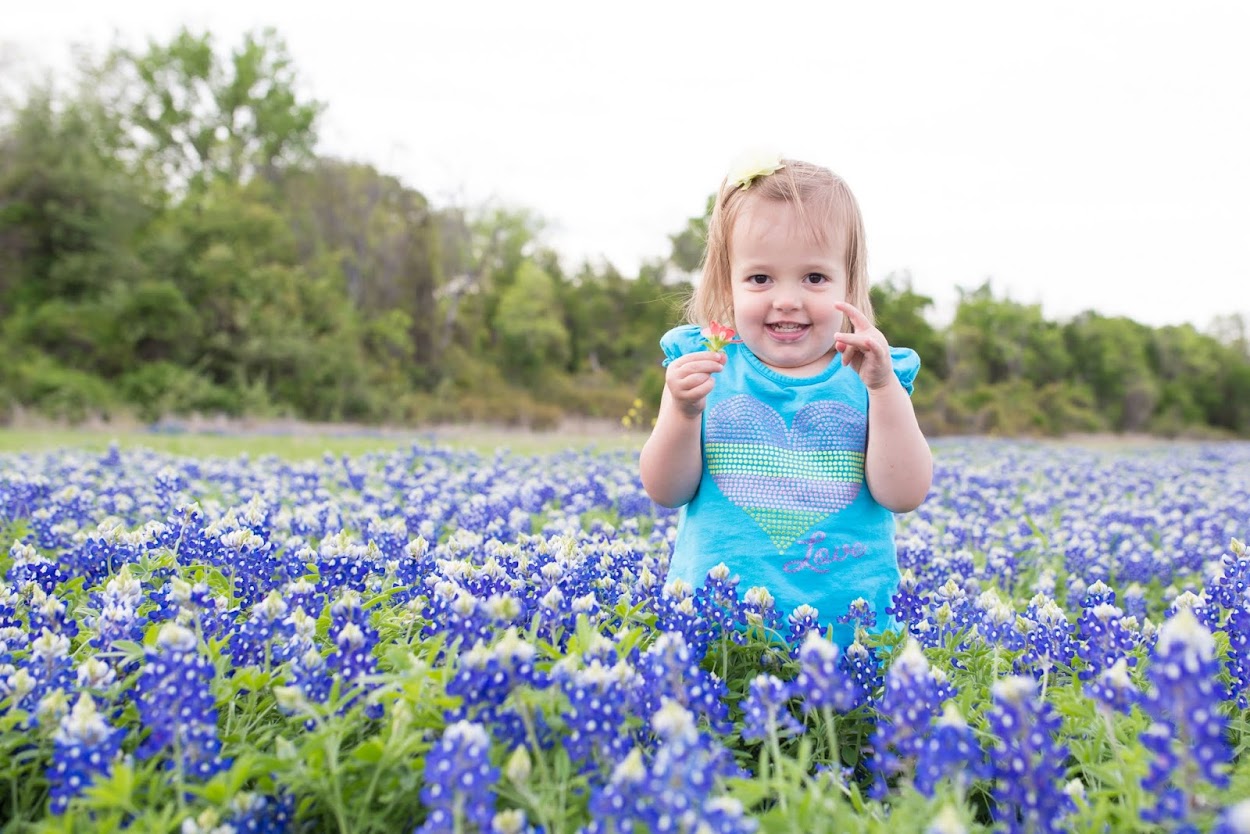