We were able to travel to Oklahoma to visit family over Halloween weekend this year.  This is the second year that we have been able to be there on Halloween.  It is so much fun to watch the Oklahoma cousins dress up and trick-or-treat together.  Also, my cousins and Uncle Ronnie/Aunt Brenda have been putting on a super-fun Halloween party for the past few years, and it has been fun to participate in the last couple.

For this post, I am just going to share some fun photos from our weekend there.  There isn't anything much cuter than little kids dressed up in adorable costumes!  Enjoy!

First off though, I must share this photo of Abbey.  On Wednesday night before Halloween, Luke and Abbey had a party at AWANA.  They were allowed to dress up in fun costumes for their party.  Since we were packing their Halloween costume, we just let them pick from dress-up stuff they had in their closets.  Abbey went as a little fairy.   I thought she was pretty cute, and had to snap a quick picture of her--even though she didn't want to look at the camera.  :-) 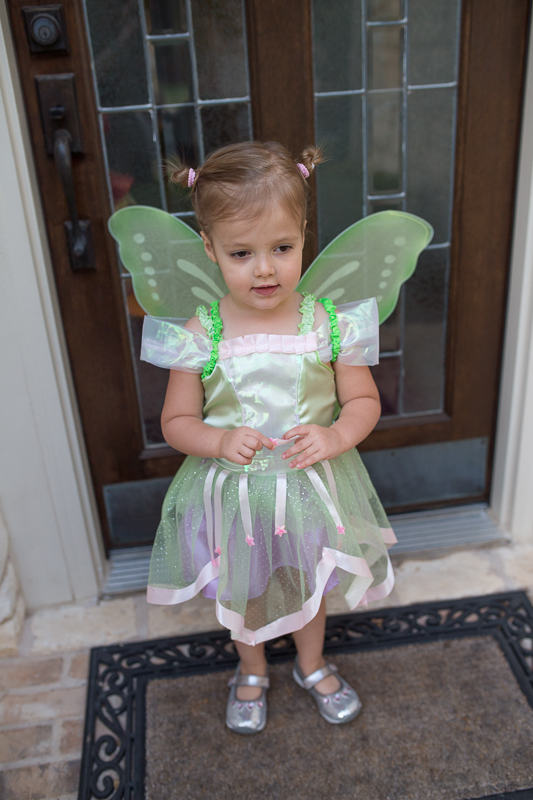 So, we traveled to Oklahoma the next morning and the Halloween fun began!


Luke and Abbey were the lion and puppy (Toto) from Wizard of oz. 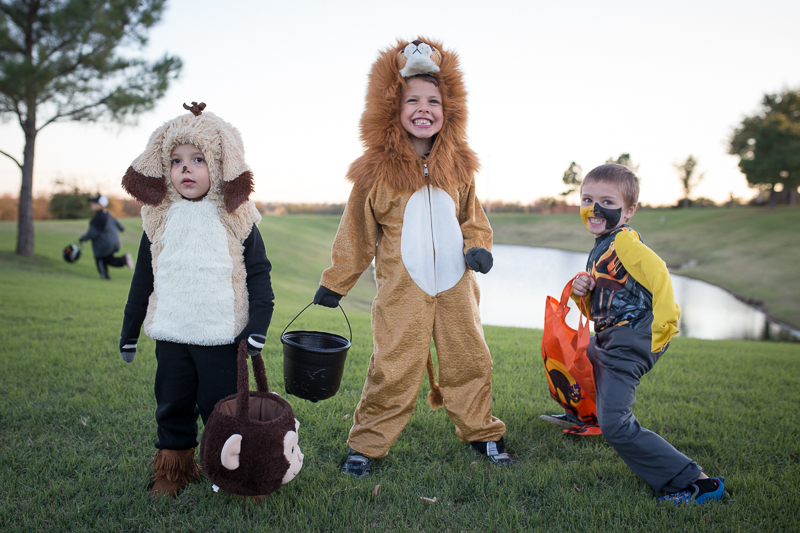 The next day, we got dressed up for the annual Halloween party:


I didn't take too many photos at the party--there was so much fun going on.  But, I did get a few of the sack races.  I just thought Abbey was too adorable in the sack race! 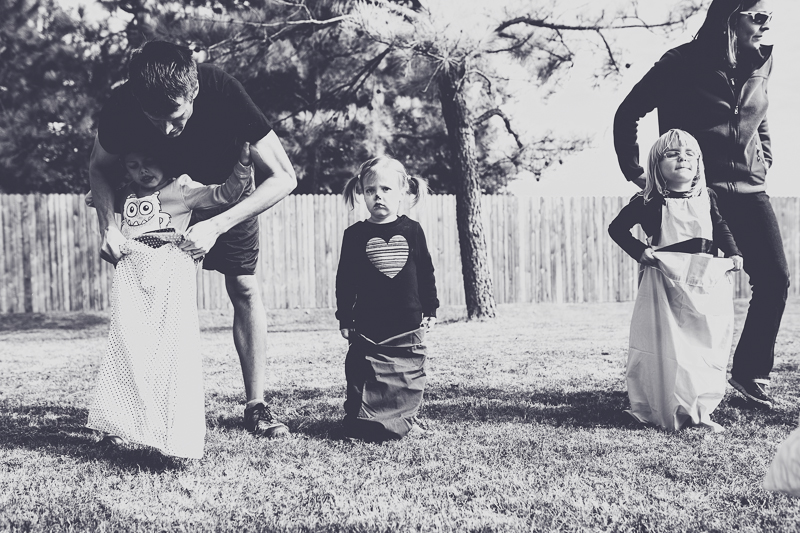 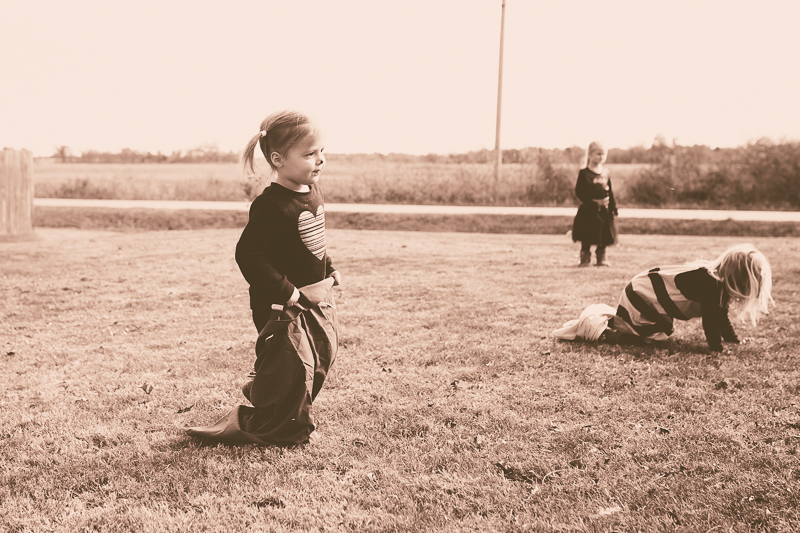 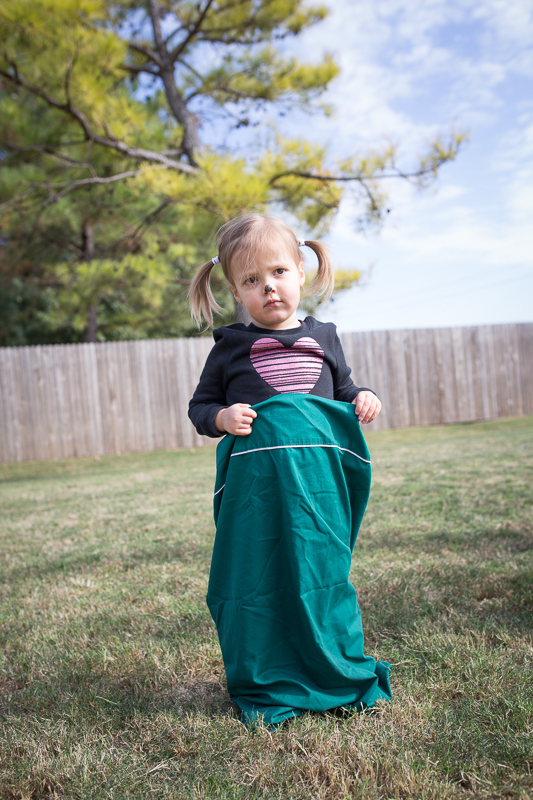 Abbey was attached to her cousin, Kaylee pretty much the whole time we were there.  It was so precious to watch.  Kaylee is SO nurturing and "took care" of Abbey all weekend.  There were tons of hugs, hand holding and kisses all weekend long!  Drew snapped a photo of one of the precious moments with his phone: 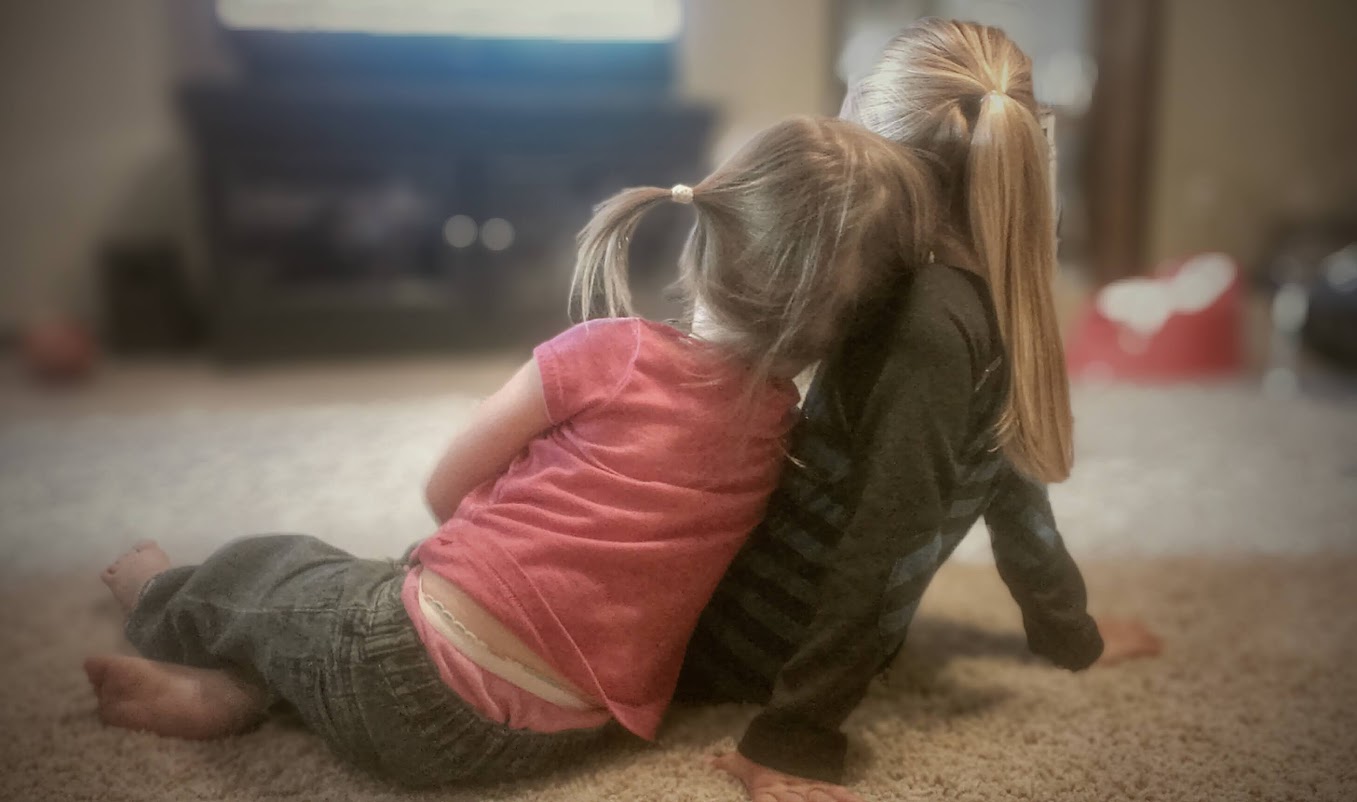