As my scheduled surgery quickly approaches, I thought I would give some of the blog readers an idea of a dilemma I find myself in.  I do this in hopes of receiving some prayers for peace about the decision I make.  I want to make the right decision.  Also, I know there may be other women in my situation who will stumble upon this blog post.  Perhaps you can find some helpful information or encouragement here.

First, a little about my cancer.  My cancer is estrogen and progesterone positive, her2 negative, and brca1 and brca2 negative.  This basically means that my cancer grows and feeds off of estrogen and progesterone.  Therefore, in patients like me, the goal of continued treatment is to do one of two things:
Here is my dilemma.  I began taking Tamoxifen shortly after I completed radiation.   A couple of months after I began taking it, I began suffering with ovarian cysts, horrible bleeding (ridiculous bleeding), joint pain, vision issues, emotional/personality changes and other annoying symptoms.  I even had to have a biopsy of my endometrium, since Tamoxifen can cause endometrial cancer (and I was having symptoms of that).  However, I continued to push through as I thought it was my only option.  Then in June of this year, I read about the results of a trial (called TEXT, short for Tamoxifen and Exemestane Trial).  Basically, the trial found that exemestane (an aromatase inhibitor) was more effective than Tamoxifen in preventing breast cancer recurrence in young women who also received post-surgical treatment to suppress ovarian function.  A couple of days after I read about these results, my awesome oncologist's nurse called me to let me know my doctor wanted to discuss this option with me.  Apparently, when she read the results of the trial, my oncologist said she thought immediately of me (since I had so many issues with Tamoxifen).  The data showed that patients on exemestane plus ovary suppression were 4% less likely to have recurrence than those on Tamoxifen plus ovary suppression.  This meant I could change drugs if I agreed to suppress my ovaries (exemestane can only work when in menopause).

So, in June, we began suppressing my ovaries.  We did this via a monthly injection of Lupron in my hip.  It took a couple of months for the Lupron to actually be effective at shutting down my ovaries.  Once my estrogen levels greatly decreased, I began taking exemestane.  Things went very well and I began feeling more like myself for the first couple of months on the Lupron.  However, then strange things began happening.  My abdomen swelled up and I looked like I was 3-4 months pregnant.  This happened while I was barely eating (my belly felt full all the time due to the swelling) and working out a lot!  It was extremely uncomfortable.  I began having other strange symptoms as well and so I researched my symptoms.  Apparently, other young women who had the Lupron injection also suffered greatly and similarly.  Some suffered for years after only one injection.  After all that, my oncologist pulled me off the Lupron injections and thus put me back on Tamoxifen on October 1.

It has been two months since I have been back on Tamoxifen, and so far, I have not had the symptoms I had before.  I recently began noticing negative vision changes and some emotional changes, but nothing else.  However, I know that I could begin having the awful bleeding and cysts as my ovaries begin waking back up.  I brace myself for that.  But, I have another option.  And that option is the surgery to remove my ovaries (and tubes) that is scheduled for December 15.  Here are my concerns about that surgery:

There is another trial though, whose results will be reported next week (on Thursday, 12/11--same day as my pre-op appointment) at the San Antonio Breast Cancer Symposium.  These results have been long awaited!  The trial is called SOFT (Suppression of Ovary Function Trial).  This trial compares recurrence rates of estrogen positive breast cancer survivors who just take tamoxifen vs patients who take tamoxifen and have their ovaries suppressed (either medicinally or surgically).  My oncologist strongly believes the results will show that ovary suppression plus Tamoxifen will show significantly less recurrence rates those those just taking Tamoxifen.   If this is true, statistically speaking, it makes sense for me to have my ovaries removed to prevent cancer recurrence. However, if it does not show a significant decrease in risk of cancer recurrence, I believe I may cancel my surgery scheduled for 12/15.  It is such a big decision that needs much thought and prayer.  I need to feel 100% comfortable with the decision.

I wish there was some way I could see all the data, factors and details about the women who had recurrence vs. those who did not.  For example, what did their lifestyle look like; did they eat a plant-based diet; did they exercise regularly; were they at a healthy weight; how aggressive was their cancer?   What % of women who exercised regularly, ate a plant based diet, were at a healthy weight had recurrence vs. those who did not.  Because if I have no estrogen in my body due to removing my ovaries, I wonder if this will negatively effect my overall health long term and if keeping myself super healthy will be just as beneficial (or better) than have my ovaries removed.  Obviously, God made the human body to want and need estrogen.  Is this the right decision?  That is what I continually ask.  Please Lord, show me the right path to take!  Can you pray with me?  Thank you!

I want to be around for as long as possible to teach these kiddos all God wants me to teach them!  If the only way to do this means suffering for the rest of my life due to no estrogen, I am willing.  I just want to make sure it is the right decision and feel at peace about it before I jump in and do it.   I believe God is sovereign, and this has already been written.  I believe He knows the exact number of my days.  However, it is still such a tough decision to make.  I want to feel the overwhelming amount of peace I normally get when I know I am making the right decision. 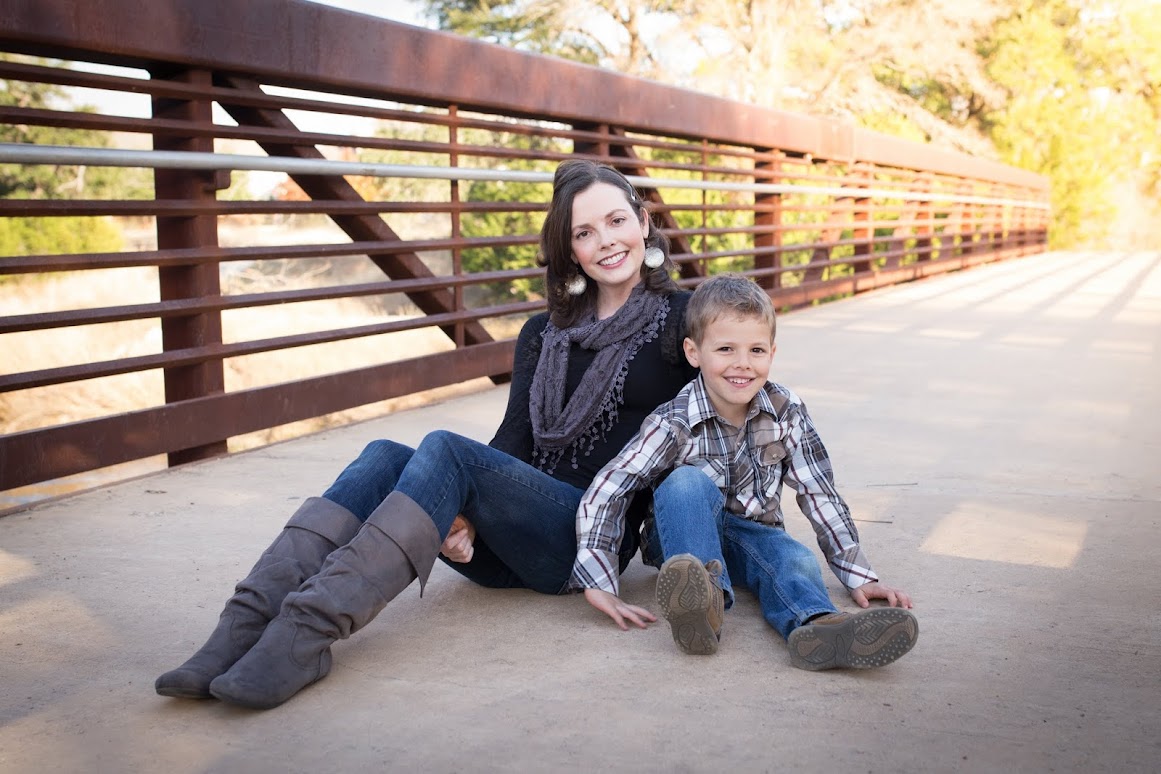 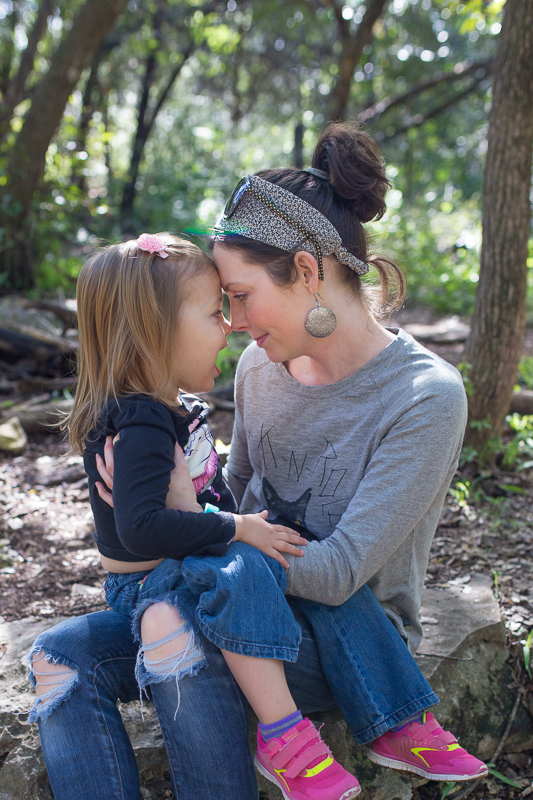