We had a BLAST (haha) on Independence Day this year!  It was just so much fun!  It was an extra special day this year, because my cousin's (Kristin) daughter was also turning one year old.  Michael and Kristin prayed for several years that God would bless them with a child.  Michael is a big July 4th fireworks enthusiast and he and his brother always put on some amazing fireworks show.  So, when they got the call last year that it looks like their adopted daughter would be born on July 4th, it was obvious God was in complete control of everything.   Now, they can celebrate her birth every year with a huge party!  And that is just what we did.   So, while we were celebrating America's birth, we also celebrated Adelyn's birth!

And, they brought over to my parents' house a huge, 18 foot water slide in celebration.  Oh. my. goodness it was so much fun.

The speed on the slide was unreal!  It was so fast, that each time I went down it I couldn't help but let out a little scream.  Ha!

And, we made sure to make time for some family photos before the rest of the festivities.


Ok...so this may be a bit of photo overload, but I actually remembered to bring our camera around everywhere I went to document the day. So, I may as well share and document here.

First, here are a couple of my cutie pie nieces... 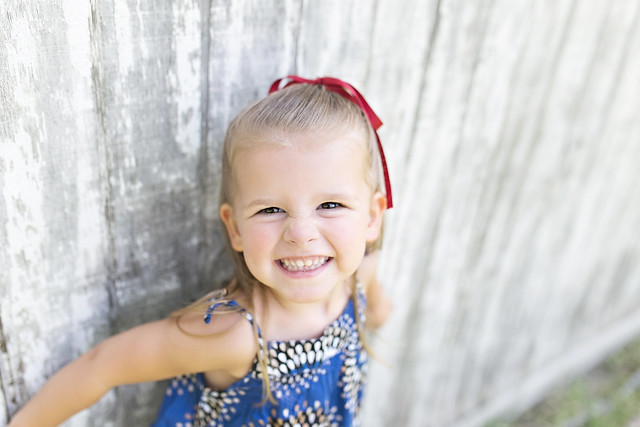 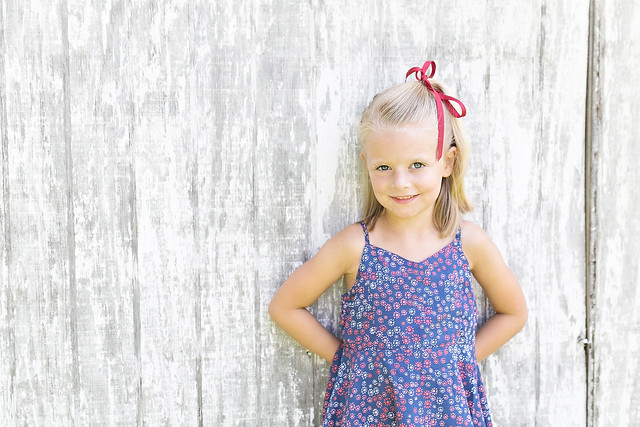 And here are my cutie pies... 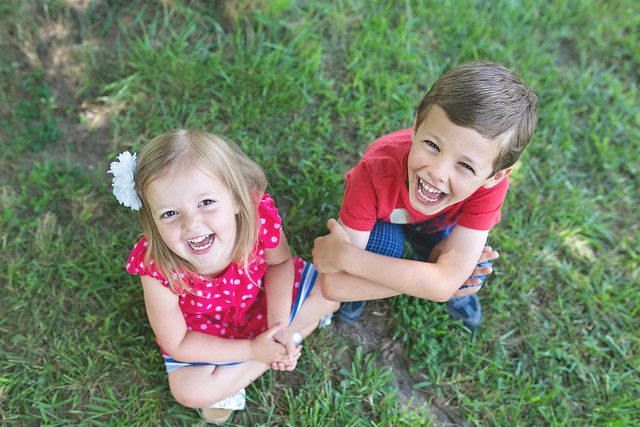 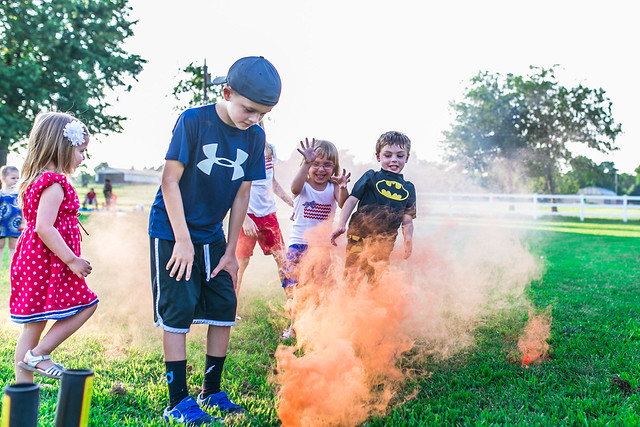 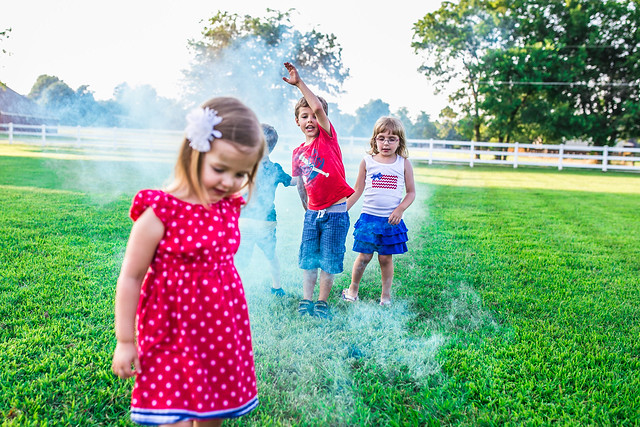 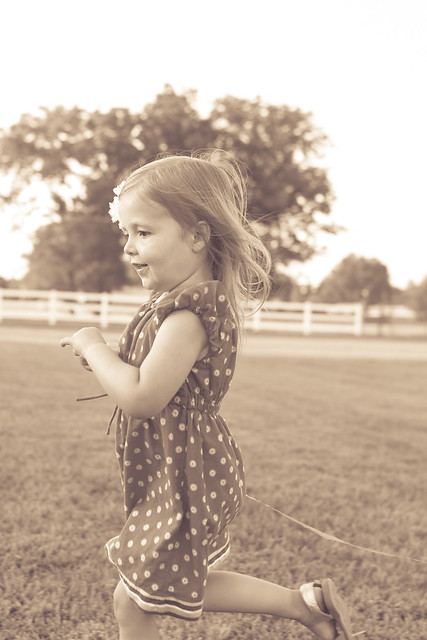 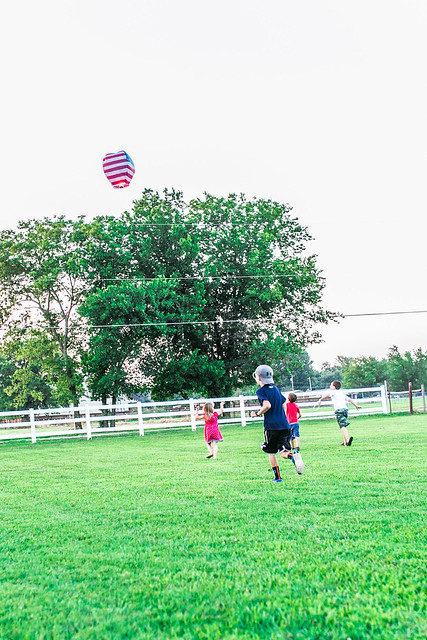 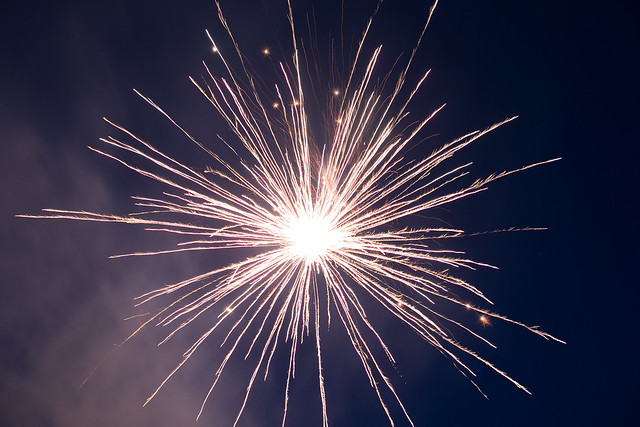 OK, I better stop with the photo overload.  But, if you would like to see more, feel free to check out my flickr album:  https://flic.kr/s/aHskfzpHKh.