From Ohio to Texas: Fun with family

We had a wonderful visit last weekend with Drew's parents (Mimi and Papa) and Aunt and Uncle (Doug and Cindy)!  Uncle Doug and Aunt Cindy live in the town where Drew grew up:  Findlay, OH.  They traveled all the way from their home to Drew's parents', who live in the Houston area.  The four of them decided to take a little trip Northwest to visit us last weekend.  They arrived Thursday afternoon/early evening and we had an enchilada dinner together.  We continued to enjoy the evening together with a hike and then birthday smores in celebration of Papa's birthday at the fire pit.  It was a gorgeous night!  (We failed to take pictures though!)

On Friday, we had a fun-filled day planned.  We started out with a delicious breakfast at Kerbey Lane.
Then, we set off to Pioneer Farms for some old fashioned fun.  From Pioneer Farms' website:  Six themed historic areas are open for self-guided walking tours: an 1841 Tonkawa Encampment, an 1853 Walnut Creek Greenbelt, an 1868 German Emigrant Farm, an 1873 Texian Farm, an 1887 Cotton Planter's Farm and an 1899 Sprinkle Corner rural village. In each area you can step back in time and experience Texas history first-hand. You can explore more than 90 beautiful, wooded acres and discover exciting, memorable ways to live Texas' colorful past with your family. There's also the Scarborough Barn where you can get up close with your favorite farm animal friends.

We happened to visit on "homeschool day" where admission was discounted for all.  Score! 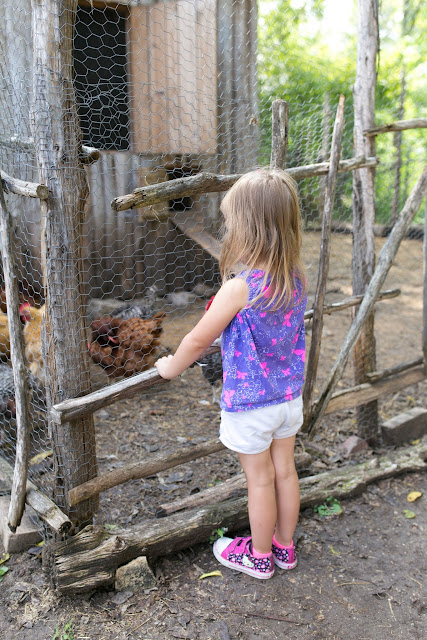 We got pretty hot doing all that hiking around and walking.  So, we went back to our house to swim in the pool.  After cooling off and relaxing for a bit, we headed to downtown Austin for some delicious food at one of our favorite places, Turf and Surf Po Boy.  They have the best fish tacos ever!!  God provided us a gorgeous evening to enjoy it outside with family!  After dinner, we headed over to Town Lake/Ladybird Lake (it is called many things), boarded a pontoon boat, and got a little sightseeing tour along with a view of the bats.  (From the Bat Conversation International website): Every summer night, hundreds of people gather to see the world's largest urban bat colony emerge from under the Congress Avenue Bridge in downtown Austin, Texas. These 1.5 million bats are fun to watch, but they're also making our world a better place to live.

When engineers reconstructed the Congress Avenue Bridge in 1980 they had no idea that new crevices beneath the bridge would make an ideal bat roost. Although bats had lived there for years, it was headline news when they suddenly began moving in by the thousands. Reacting in fear and ignorance, many people petitioned to have the bat colony eradicated.

The city eventually learned that bats are gentle and incredibly sophisticated animals; that bat-watchers have nothing to fear if they don't try to handle bats; and that on the nightly flights out from under the bridge, the Austin bats eat from 10,000 to 20,000 pounds of insects, including agricultural pests.

As the city came to appreciate its bats, the population under the Congress Avenue Bridge grew to be the largest urban bat colony in North America. With up to 1.5 million bats spiraling into the summer skies, Austin now has one of the most unusual and fascinating tourist attractions anywhere. 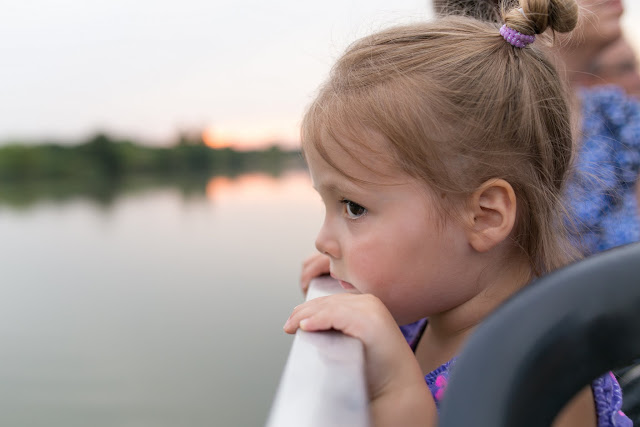 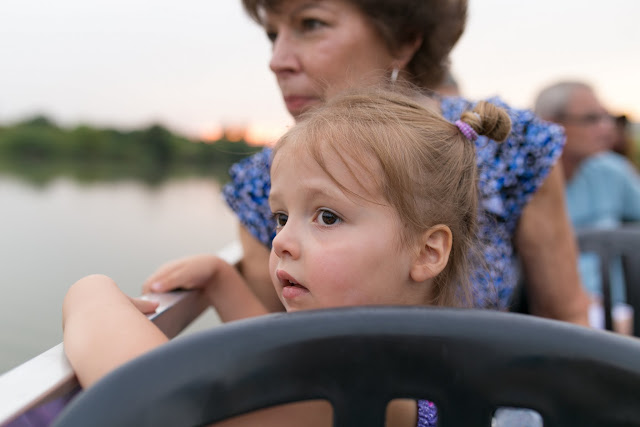 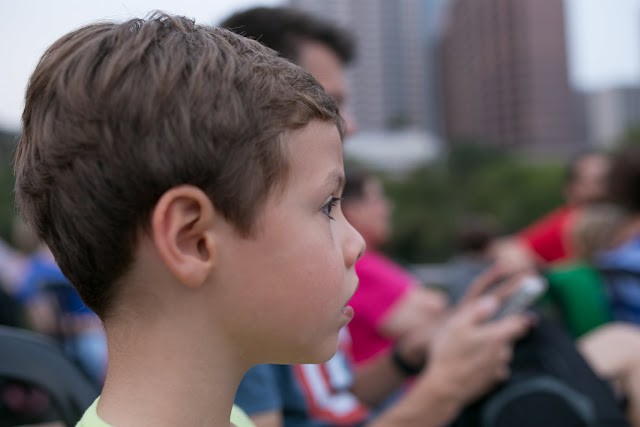 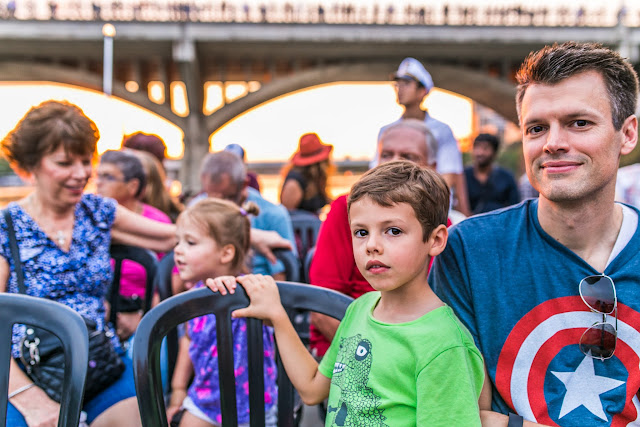 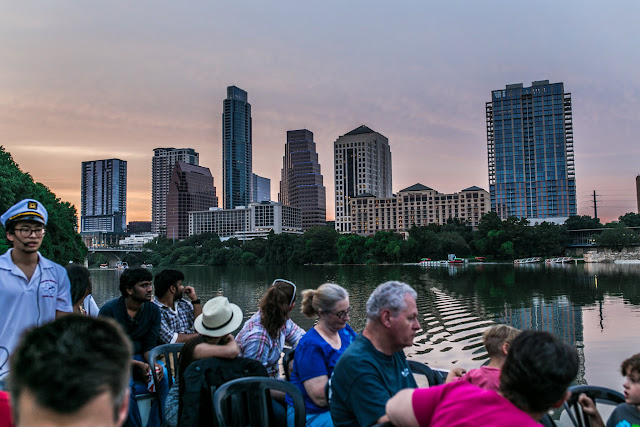 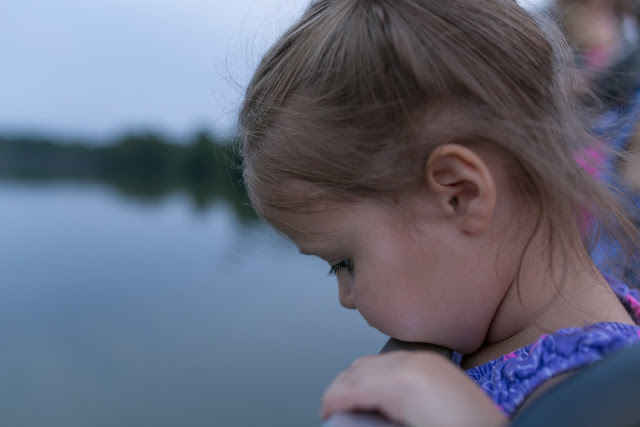 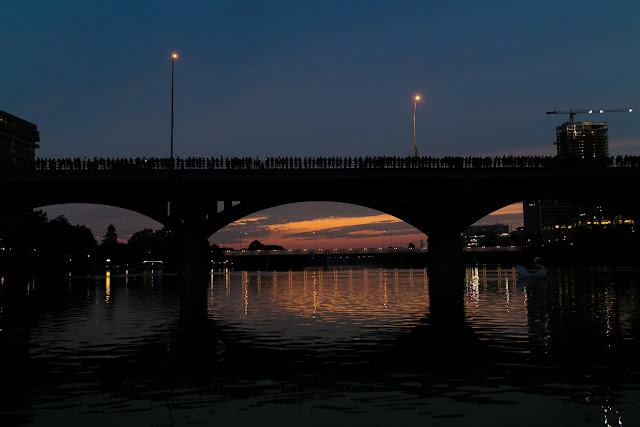 Fabulous fun was had last weekend with our dear family!  Of course, we're looking forward to our next visit with them!

Our little girl has always been so expressive. I have countless photos of her with many different Abbey "faces." Here are just a few of her early faces. 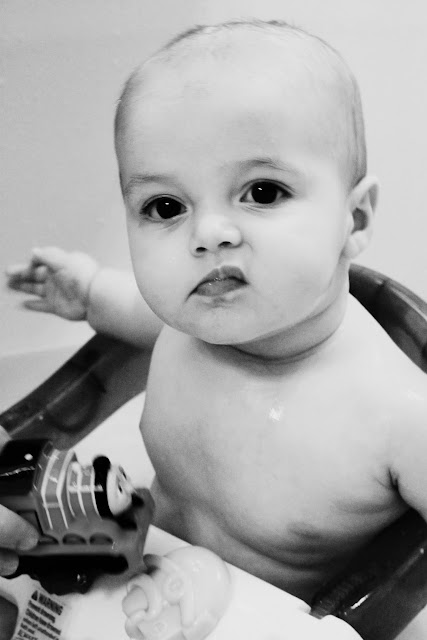 Then there was this series of photos I snapped within about one minute.   Tons of different faces.  So expressive! 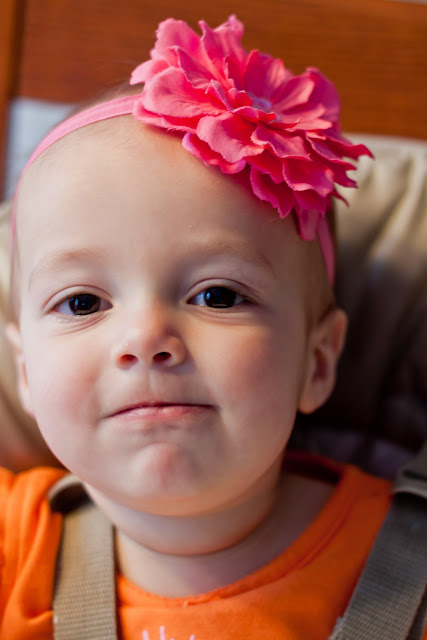 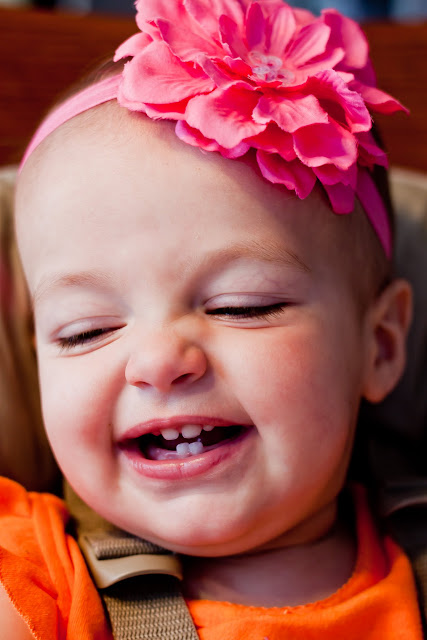 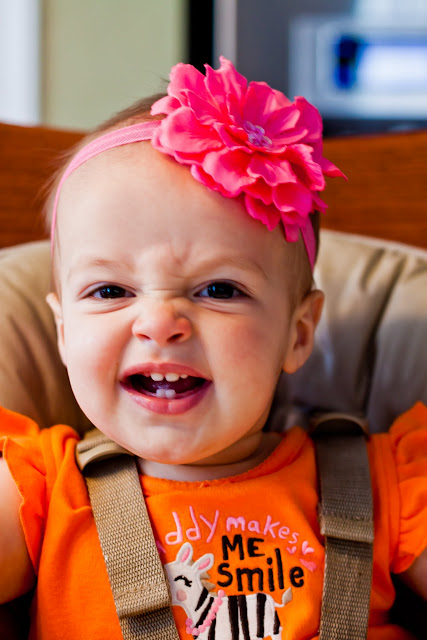 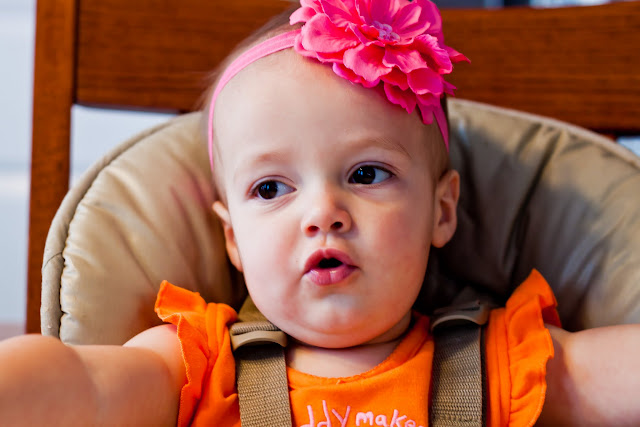 And then, my favorite of all was Abbey's "look".  Here is a photo:

Here's a little video of the "look" which she did on command.  She had just turned one year old when this was taken.

And here are some of her recent expressions: 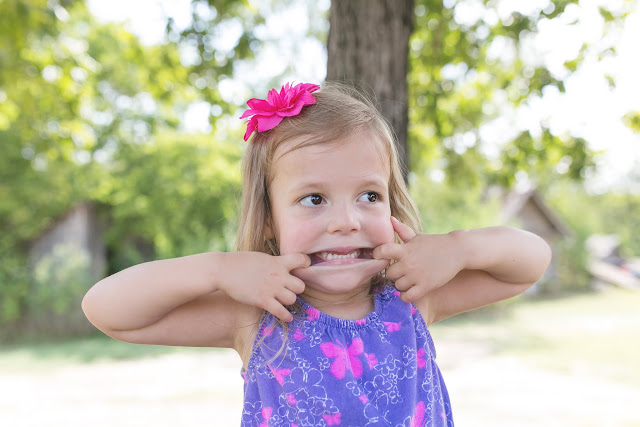 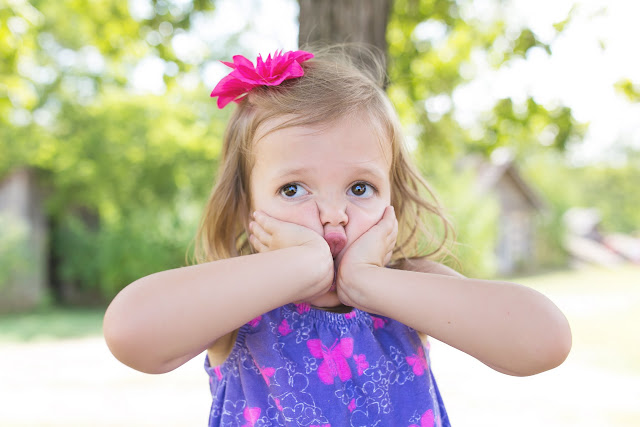 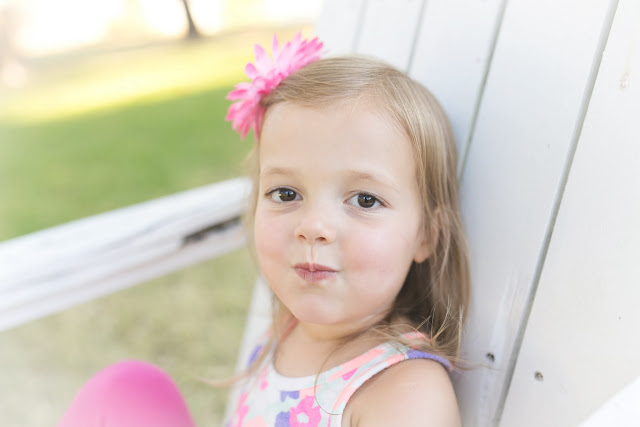 I love our sweet, hilarious, Abbey!
No comments:

We got to spend a lot of good quality time with my family this past Labor Day Weekend. We all needed this special time together, in light of my mom's current condition.  We spent nearly the entire weekend at my parents' home. However, on Labor Day morning, we took the kids to Woodward park for a little exploration and adventure.  Here is the full flickr album with the better quality photos (and additional photos than what are posted here):  https://flic.kr/s/aHskgrZCxJ. 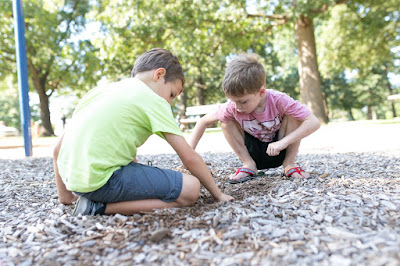 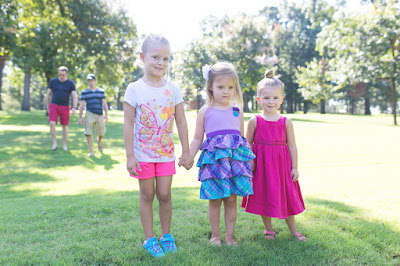 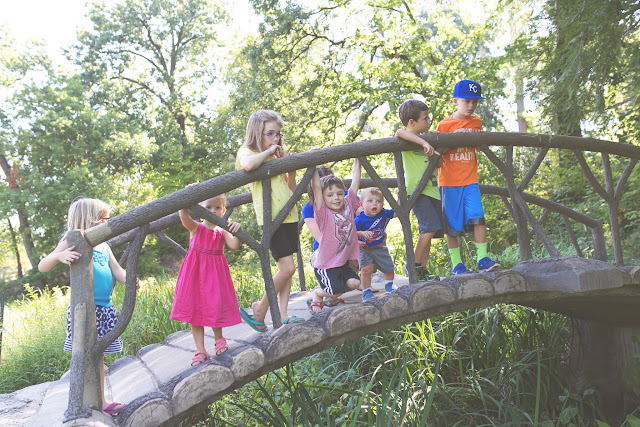 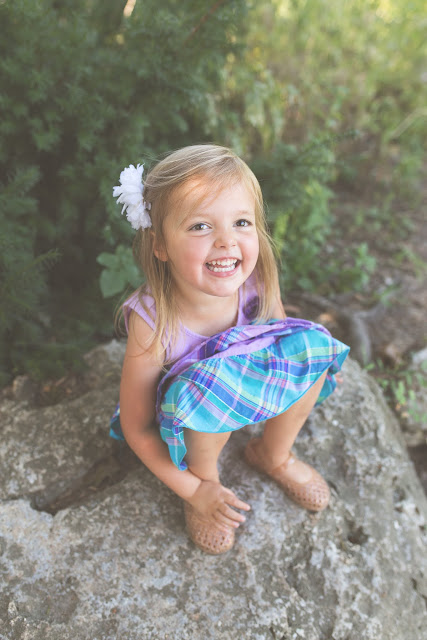 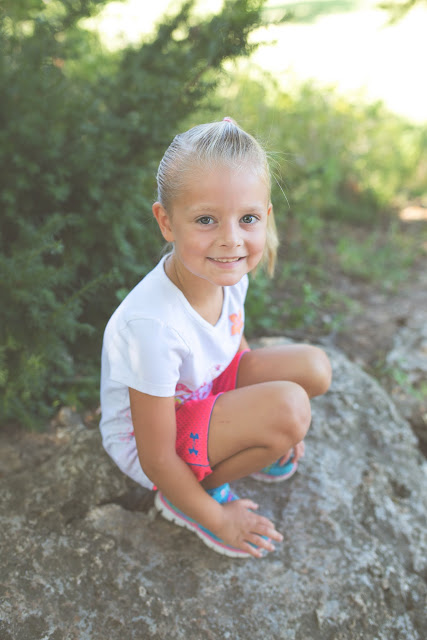