There are numerous extremely fun places to visit near our home in Central Texas.  This year we decided we are going to try to explore way more of these areas than we have in previous years.  Abbey is now at the age where she can hang with us.  We can hike for miles and miles and she doesn't complain.  Her little legs can keep up well.  Can you believe she has hiked up to 5 miles at one time with her little legs?  The kids are now loving hiking almost as much as we do.  This was a huge goal for us.

Since we are at such a good point with the kids' loving adventure and outdoors as much as we do, we decided it was time to take a day trip to Enchanted Rock.  Enchanted Rock is a "state natural area" just outside of Fredericksburg, TX.  The massive pink granite dome rising above Central Texas has drawn people for thousands of years.  The scenery and cool rock formations make it a really fun place to explore.  Our kids absolutely love rocks.  They collect rocks, they love to climb rocks, and they love to look at others' rock collections.  So, this trip was right up their alley.  The last time that Drew and I visited Enchanted Rock was when we were dating.  It was July and it was HOT!  Probably not the best time to be hiking to the top of a massive piece of granite.  But, we still had fun.  We didn't remember it being very busy.  But, then again, it WAS July.


Everyone who knows me knows that I am most definitely a planner.  When it is time to plan a trip, I spend a lot of time researching---the best time to arrive, things to make sure to see, best restaurants in the area, best routes to take, etc.  This time, however, I decided to try to be more laid back and not be such a planner.  So, we awoke on Saturday morning and grabbed plenty of snacks and water, and headed to Enchanted Rock.  The kids were giddy with excitement.  It made me extremely happy to hear them in the back seat talking about how excited they were to hike!  Google told us that it would take an hour and 50 minutes to get there.  This would put us there right around 10:40.  Drew had heard before that the park often gets too full and they have to close it down for new entries.  Still, Drew had been several times before and never experienced that.  And again, we didn't remember it being busy when we went back in 2007.  But, just in case, we decided to stop at "Rolling in Thyme and Dough" in Dripping Springs (which I highly recommend) and grab some things that could serve as a picnic lunch for Enchanted Rock.  This way we could hike and not have to leave the area for lunch.  Since the kids could smell the yummy food though after we bought it, they wanted to eat it in the car before we arrive.  We arrived to Enchanted Rock before 11am, but guess what?  The park rangers told us the park was closed until 2pm!  I saw tons of parking spots inside, but they were closed?   So confusing and frustrating.  Apparently, as soon as the parking lot (which isn't very big) is full in the morning, they close the park until 2pm.  Even if folks leave, they don't open it back up until 2pm.  We decided not to give up on our visit to Enchanted Rock.  We were also planning on visiting a fun rock, gem, mineral and fossil festival that was in Fredericksburg that day.  So, we decided to head into Fredericksburg, walk around the town, grab lunch and then go to the rock festival.   After all that, then we would head back to Enchanted Rock.  (Fredericksburg is about 23 minutes away from Enchanted Rock.)   While we were eating lunch, I started reading about getting into Enchanted Rock after they re-open in the afternoon.  Apparently, it was recommended we get there at 1:30pm so we could make sure we get in.  So, we ate our lunch and headed back to our car, knowing it was going to take almost a half hour to get back to E Rock.  We didn't have time to go to the Rock Festival.:-(

We got back to E-Rock around 1:20.  When we arrived, the park ranger again told us that we could not go in until 2pm.  So, I asked what he recommended we do in the meantime.  He said go to Fredericksburg or Llano.  I told him that we had already been by before 11am and were told they didn't open until 2p, so we had already been to Fredericksburg.  We asked if there was somewhere we could park and wait.  He said that once we got beyond the cattle guards on either side of the park, they couldn't stop us from parking on the side of the street.  He said that they allow folks to start lining up 5-10 minutes before 2pm for entry into the park.  So, we decided to drive down a ways until we saw other cars waiting.  It was crazy!  There were so many vehicles parked along the side of the road.  Eventually, a Texas parks truck with flashing lights came by and asked everyone parked along the side of the road (within the cattle guards) to leave.  We decided to drive a little further just past the cattleguards and park there.  There were many cars doing the same thing.  We waited there for about a half hour and started heading back to the park to get in line at 1:50.  We were actually the first car to leave the area.  Others still were parked.  When we arrived, the line had already begun and there were about 50-60 vehicles in front of us!   The line went on for what seemed like miles.  We were nervous that we would spend another hour waiting and never be able to get into the park.  We considered heading back towards our house and just visiting Pedernales Falls on the way back instead.  But, we discussed and agreed to stick it out.  The kids were SO excited to climb E-Rock.  Finally, a park ranger came by to help direct traffic (it was crazy y'all!) and we asked him if he thought we would be able to get in based upon our place in line.  He responded, "you'll get in!"  We were elated to hear him say that.   The next 45 minutes went by pretty quickly and we were in the park.  By the time we got into the park, Drew and I had invented a much better ticketed system for entry into this popular park. Maybe we should write the Texas Parks Department.  I write all of this information in hopes that others read this and avoid some of the waiting time that we did.  In the future, we would get to the park at least before 9:30a, preferably before 9a.  That would have saved a lot of trouble and wasted time.  Also, once you get to the pay station, if you pay with cash, you can stay in your vehicle.  Those who were paying with credit card had to park and then go inside to pay.  This is why the line was taking so long to move forward once the clock turned 2pm.  Thankfully, we made sure to have exact change and that part was a quick process for us.

Once we got in though, we really did have a blast!  Here are some pictures of our lovely and delightful visit to the park. 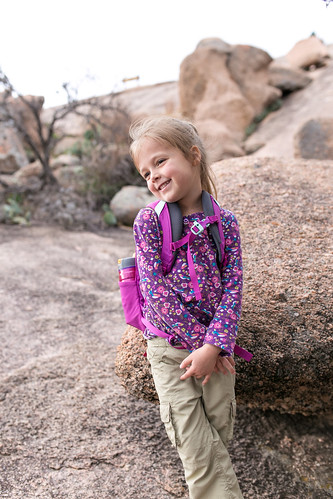 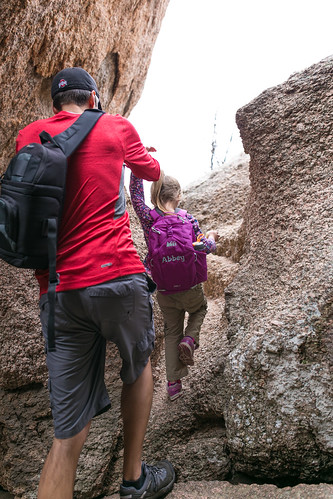 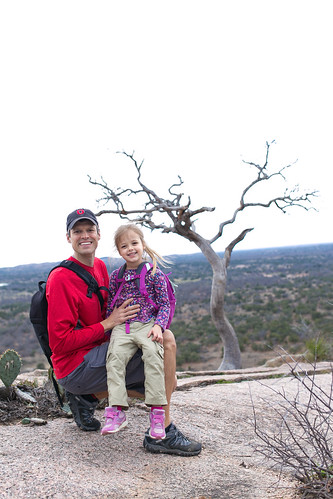 As we were waiting in the car for what seemed like hours before getting to enter the park, Drew and I had told the kids that this may be the only time we visit the park.  We just couldn't imagine going through the frustration of getting into the park again.  But, it is amazing how the experience once inside the park helped us to forget about all of that pain and frustration we experience before entry.  Now, I am certain we will be back again someday.  Perhaps we will camp there so we can spend more time.  But, I will go back to my normal ways if we do so and plan, plan, plan.  Make reservations many months ahead.  Or, if just a day trip, arrive just after the park opens, spend the morning there, and then head to the cute German town of Fredericksburg for shopping and food afterwards.