It has been the thing she is thinking about most this week.  Yesterday we had planned on seeing the new Lego Batman movie at 10:30am. So, we finished our schoolwork and headed over that way, only to realize that they moved the first showing of the day to 1:20pm.  The first showing there was only $5, so we wanted to make sure we saw it.  The movie theater happened to be by the Disney store at the outlet mall, so I told the kids we could go look inside.  They had a very big sale and we found a couple of the costumes for the kids for dirt cheap.  Abbey picked the Black Widow Costume.  As soon as she got home, she had to put that costume one.  For just a few brief moments, she deviated her thoughts away from the daddy daughter dance. 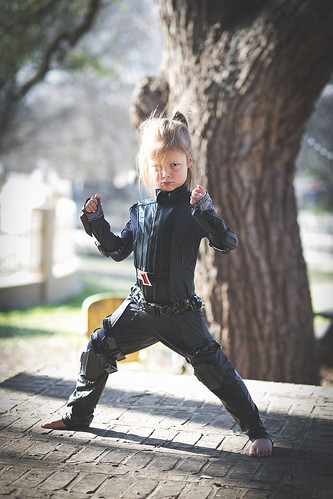 It wasn't long before that costume was off though and she was ready to be transformed into a princess.  I love the precious moments with her--there are so many, but as I am curling her hair we get to have lots of sweet conversations.  Yesterday afternoon when I was curling her hair was no different.  She was so excited for the dance, that she put her dress on a couple of hours early and promised not to get any of her dinner on it.  So, we went ahead and curled her hair as well.  While I was curling it she said to me, "Mommy, it's kind of like I am going to my wedding, right?"  "And daddy is my prince."  This girls just melts my heart with her sweet words in her tiny little voice.

Anyway, she was ready early for the dance.  So, she spent a good while waiting for daddy to get home from work.  She just looked so precious, so I had to get the camera out and sneak around and capture some photos of her. 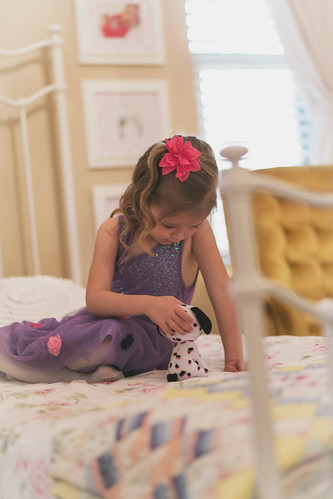 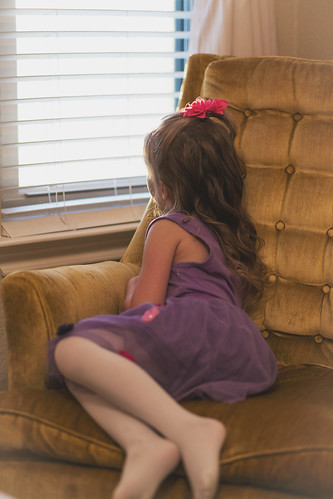 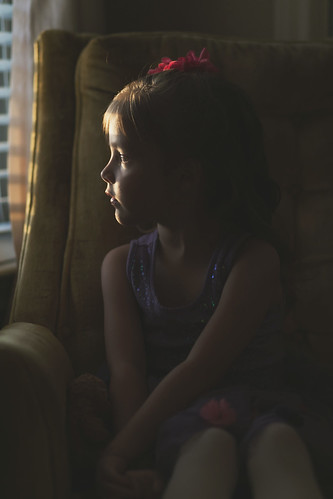 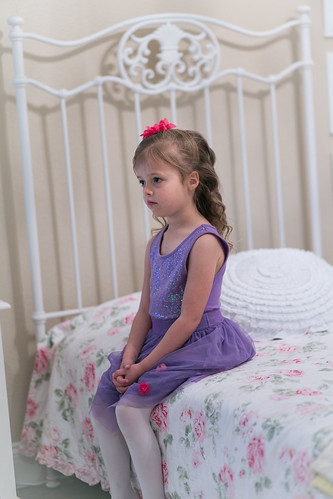 Then, I convinced her to let me take some photos of her all dressed up out in the front yard. 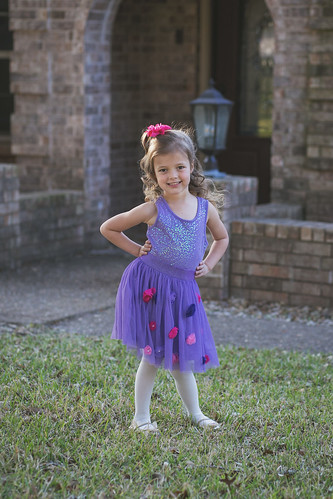 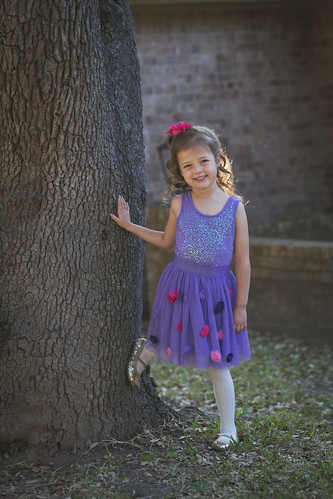 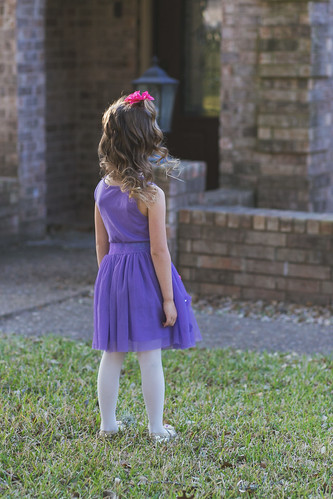 The dress has excellent "twirl-ability". 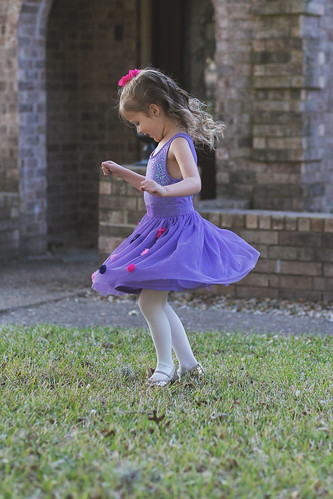 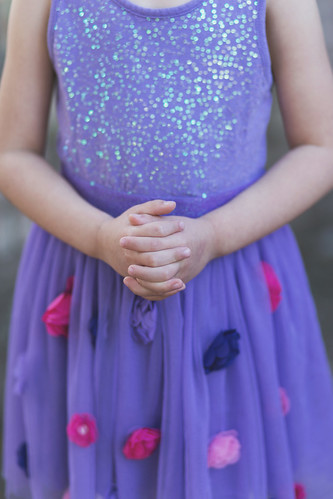 It was time to go inside, eat dinner and wait for daddy to arrive. 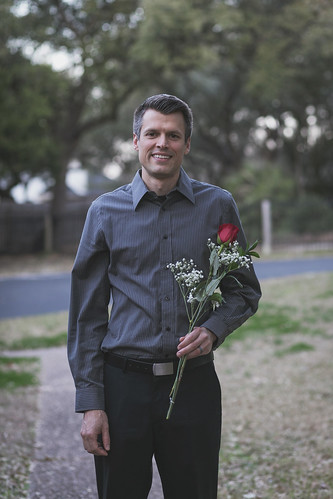 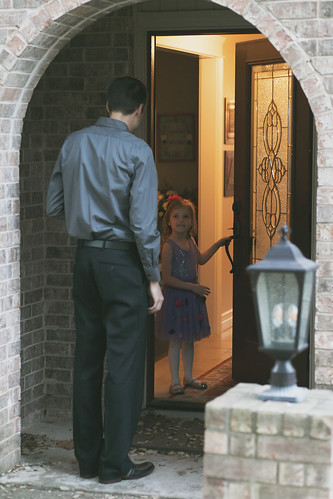 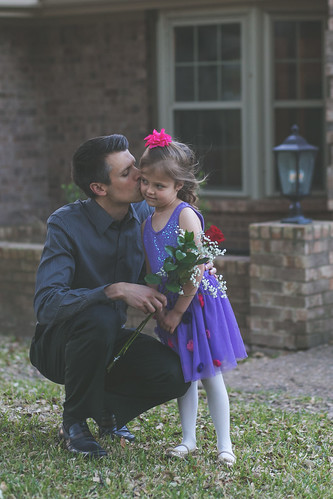 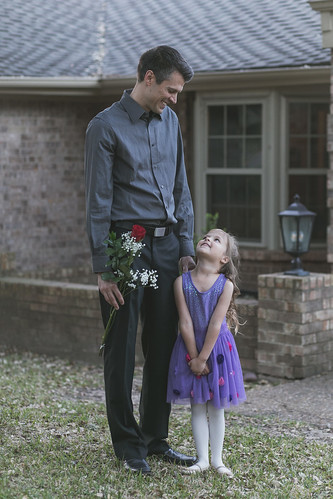 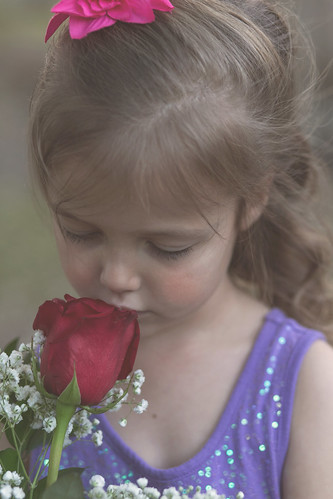 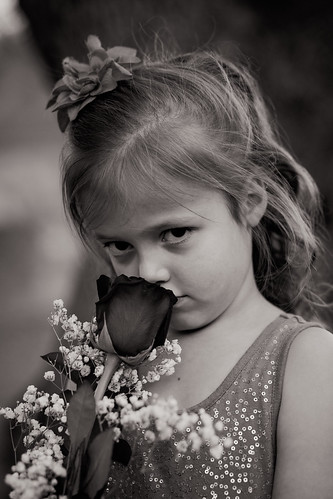 They had a great time at the dance last night!  Here is a little video that Drew took of Abbey dancing.   Also, here are a couple of photos he took at the dance. 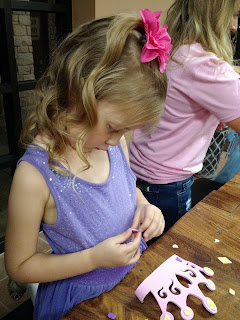 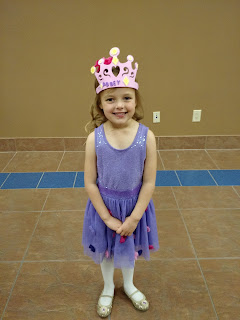 The video is a little dark, but I think you can tell Abbey had fun!

Luke and I also had fun on our little date while they were at the dance.  It was his pick, so we had cupcakes at Sprinkles in the Domain and then we went rock climbing.  He is my little climber, and he knows I love climbing as well, so this is something we both really enjoyed! 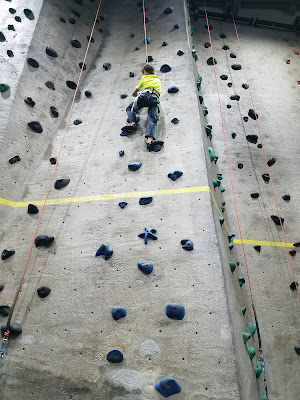 My little guy is just the sweetest!  He is going to make an awesome husband for someone someday.  Until then, I get to date him!  I love having the one on one time with the kids.  The kids don't get much time apart, since we homeschool.  They also don't get time alone with me or Drew very often.  So, in my opinion "dating" our kids is important--it gives them that special one on one time.

A fun evening was had by all last night!